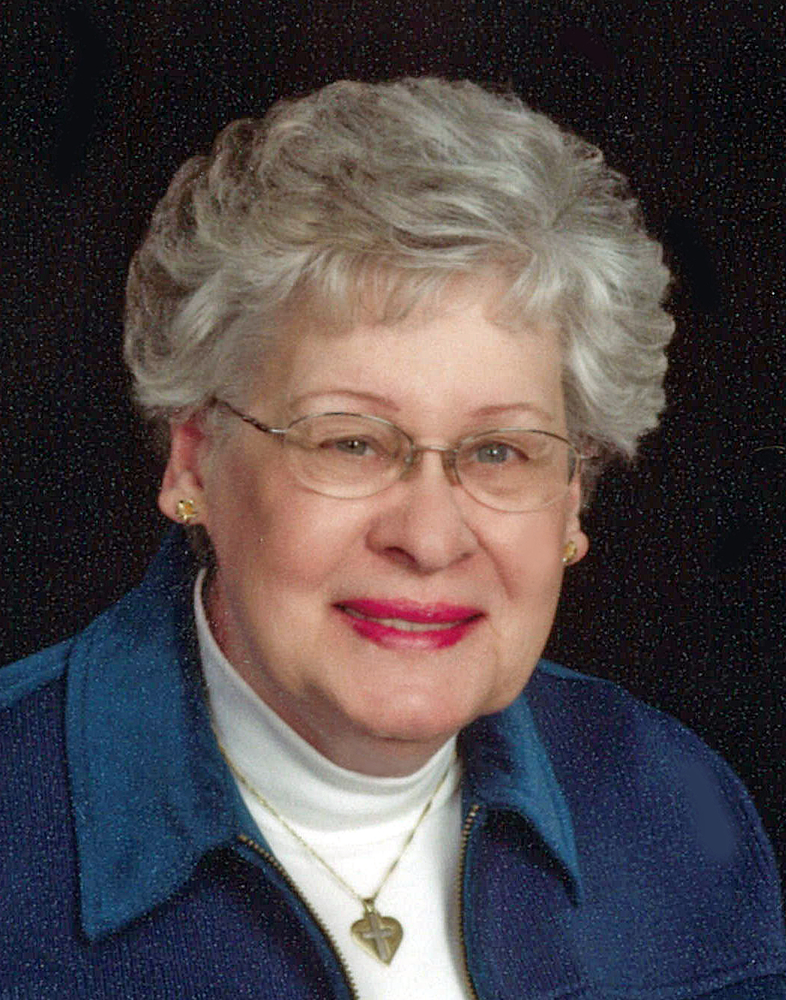 Get Directions
Saturday
25
May

Please share a memory of Jean to include in a keepsake book for family and friends.
View Tribute Book

Jean De Jong was born September 4, 1932 to Bartel and Agnes (Boersma) Soodsma. She was raised in the rural Doon, Iowa area where she attended Garfield #6 Elementary School. She graduated from Hull Western Christian High School, then furthered her education at Northwestern College in Orange City, Iowa, earning her teaching certificate.

On June 8, 1955, Jean married Cornie De Jong, the son of Chester and Julia (Roghair) De Jong, at the First Christian Reformed Church in Hull, Iowa. The couple spent their first year of marriage in Hartley, Iowa, then moved to Sanborn, Iowa where Jean taught at the Christian school for a total of three years.

Jean was involved in numerous church organizations and was active in the Christian School. Her hobbies included decorative painting, quilting, sewing and crocheting baby blankets. She enjoyed traveling; seeing new sites and places, and treasured time spent with friends over countless cups of coffee.

In 2016, Jean moved to Aspen Heights in Hull, Iowa. Her last days were spent in Hospice care at Rock Rapids, Iowa.

Jean was preceded in death by her beloved husband of over 39 years, Cornie De Jong; his parents; her own parents; her grandson, Peyton; and other family members and friends.

Share Your Memory of
Jean
Upload Your Memory View All Memories
Be the first to upload a memory!
Share A Memory