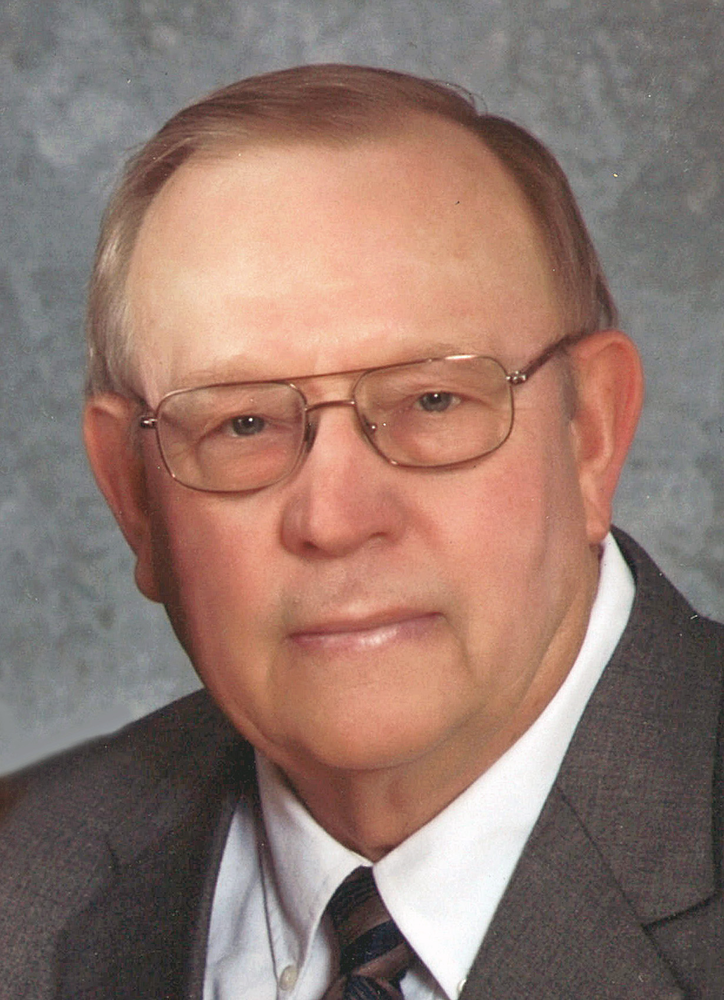 Please share a memory of Stanley to include in a keepsake book for family and friends.
View Tribute Book

Stanley Steven Schwartz was born December 14, 1944 in Primghar, Iowa, the son of Briggs Eugene and Frances Marion (Bjork) Schwartz. In his early years, he enjoyed summers playing on the farm with his cousins, Gene Strand and Rick Schwartz. Stanley attended Archer School until his sophomore year, and then transferred to Sheldon High School at Sheldon, Iowa. Here he played football, baseball, basketball, ran track and sang in the choir. Following graduation in 1963, he attended Iowa State University at Ames, Iowa for two years, majoring in Agricultural studies. While at Iowa State, he was a member of the track team and belonged to the Kappa Sigma fraternity.

On January 3, 1970, Stanley was united in marriage to Jane Alice Johannsen at Grace Lutheran Church in Primghar, Iowa. They were the parents of three children: Chad, Valerie, and Laura.

Stanley belonged to many community organizations. He attended the Archer United Methodist Church where he had been baptized and confirmed. He was also active in their Bible Study and served in several offices during his years there. He was a member of, and sat on the boards for Farm Bureau, Archer CO-OP Grain Co., and Producers CO-OP. He was president of the Sheldon Community School Board, leader of an O’Brien County 4-H Club, and chairman of the 2013 and 2018 Archer All-School Reunion. He enjoyed slow-pitch softball in his young adult life, and has been known as a loyal Iowa State Cyclone fan.

Stanley was a hard-working farmer who loved his family. He thoroughly enjoyed nature; being out on his land and raising cattle as his father had. When he retired, he continued to help his son, Chad, with the farming operation, enjoyed gardening, had a huge sweetcorn patch, and tended a plot of asparagus his Mom had started. It was his joy to share what he had grown with others.

Jane and Stanley loved going to their children’s and grandchildren’s activities. As a young family, they always enjoyed traveling with their kids. Later on, the two of them explored the United States together – taking in the beautiful scenery, National Parks and museums. They would also do a little fishing, and visit friends and relatives along the way. Over the years, Stan and Jane had many good times belonging to a couples “500” card club with their dear friends.

On Wednesday, April 10, 2019, Stanley passed away at his home on the farm near Primghar.

He was preceded in death by his parents, Briggs and Frances Schwartz; in-laws, Donald and Bernadine Johannsen; sister, Louise Smith; and sister-in-law, Julie Johannsen.

Share Your Memory of
Stanley
Upload Your Memory View All Memories
Be the first to upload a memory!
Share A Memory