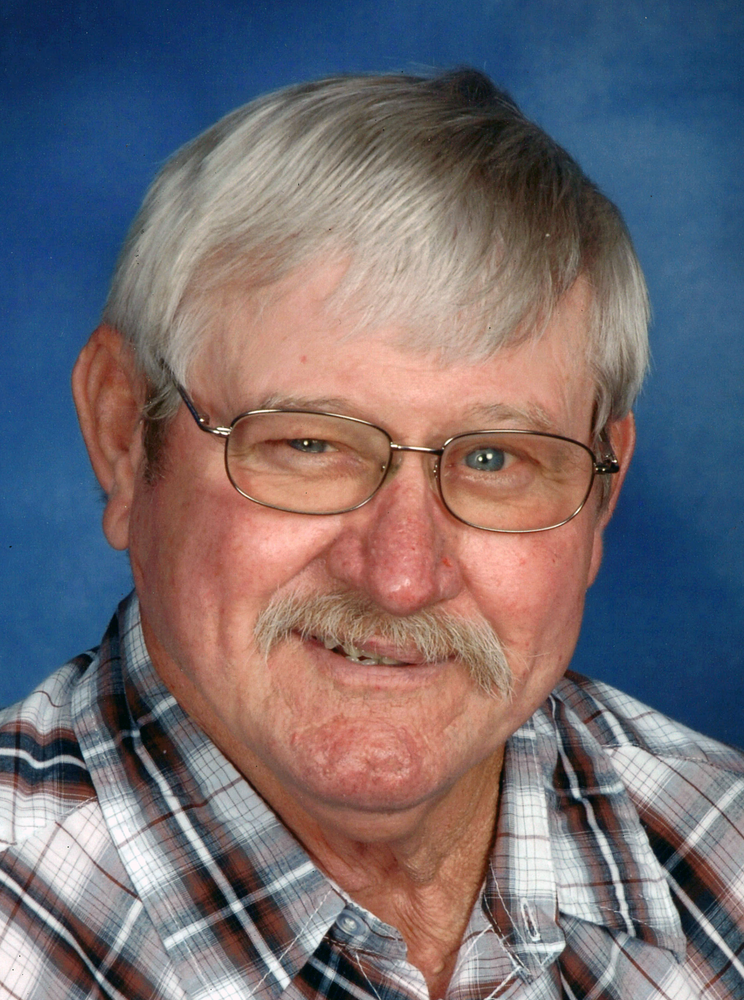 On April 24, 1968, he was united in marriage to Leola Faith Riemersma at the Christian Reformed Church in Sioux Center. The couple lived in Colorado Springs, CO for one year while Archie was in the Army National Guard. While serving his country during the Vietnam War, he received a Purple Heart. Following his honorable discharge, they returned to Sioux Center and Archie found employment in the transportation division of AMPI out of Sanborn, IA, a position he held for the next 17 years. In 1984, they left Sioux Center and moved to the town of Sanborn where they raised their four children: Pamela, Mark, Tricia, and Michael. Archie began working as a mail carrier with the U.S. Postal Service in 1988, retiring in 2007.

Archie loved anything to do with being outdoors, and now he had the time to do it all – hunting, fishing, boating, and camping. He also enjoyed repairing bicycles, bowling or honing his marksmanship skill with trapshooting. After Leola’s death in 2012, Archie found a great companion in Vicki Potter whom he married on June 29, 2018. Archie especially looked forward to time spent with his children and grandchildren. He was a member of the First Reformed Church at Sanborn and the Sanborn American Legion, Post #318.

Share Your Memory of
Arlen
Upload Your Memory View All Memories
Be the first to upload a memory!
Share A Memory