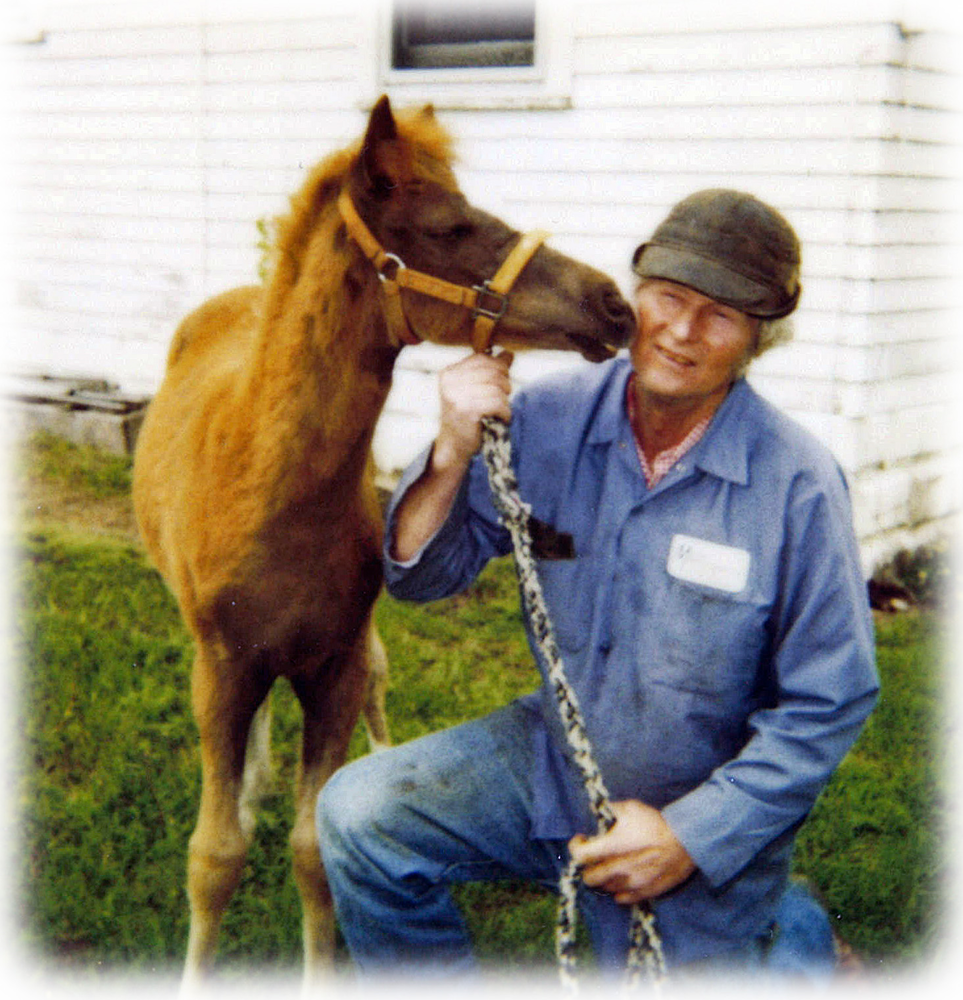 Donald Eugene “Don” Nussbaum, was born at Litchfield, Minnesota on April 27, 1945 to Wayne and Ruby (Driver) Nussbaum. He spent his youth in the Cosmos, Minnesota area and attended the Lake Lillian School through the 8th grade.

When Don found employment at Mauer Manufacturing near Hartley, Iowa, he left Minnesota and lived in Everly, Iowa. Being an outdoorsman, he tried to find time to hunt or fish whenever he could and soon discovered the best pheasant hunting ground and fishing spots in the area. He also looked forward to spending time with family or friends, and never missed a chance to be with his grandchildren, whom he dearly loved.

Eventually, Mauer Manufacturing transferred their operations to Spencer, Iowa, with Don continuing to work there until his retirement. At that time, he relocated to Sanborn, Iowa where he passed away on Tuesday, December 18, 2018 at the age of 73.