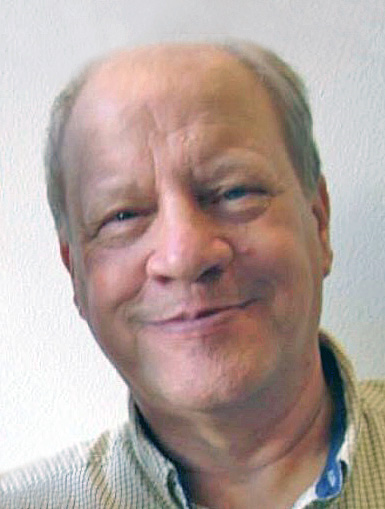 Douglas “Doug” Jay Zonnefeld, son of Andrew and Lena (Dekker) Zonnefeld, was born on August 26, 1953 at Sanborn, Iowa; the town where he would spend his entire life. He graduated from Western Christian High School at Hull, Iowa, and was then employed at CO-OP Oil and Demco until his health declined.

On December 31, 1982, Doug was united in marriage to Alice Ranschau at the Bethlehem Lutheran Church in Inwood, Iowa. Their married life was spent in the Sanborn community where they raised their three daughters; Naomi, Noelle, and Nicolette.

Doug always enjoyed meeting new people, and it seemed he knew someone everywhere he went. His special interests included classic cars, his orange, 1975 Corvette Stingray, watching sports and taking car rides. Most of all, he loved spending time with his family and grandchildren.

Doug passed from this life at the Sanford Medical Center in Sheldon, Iowa on Sunday, November 4, 2018 at the age of 65 years. Preceding him in death were his parents, Andrew and Lena Zonnefeld.

Burial will take place at a later date.