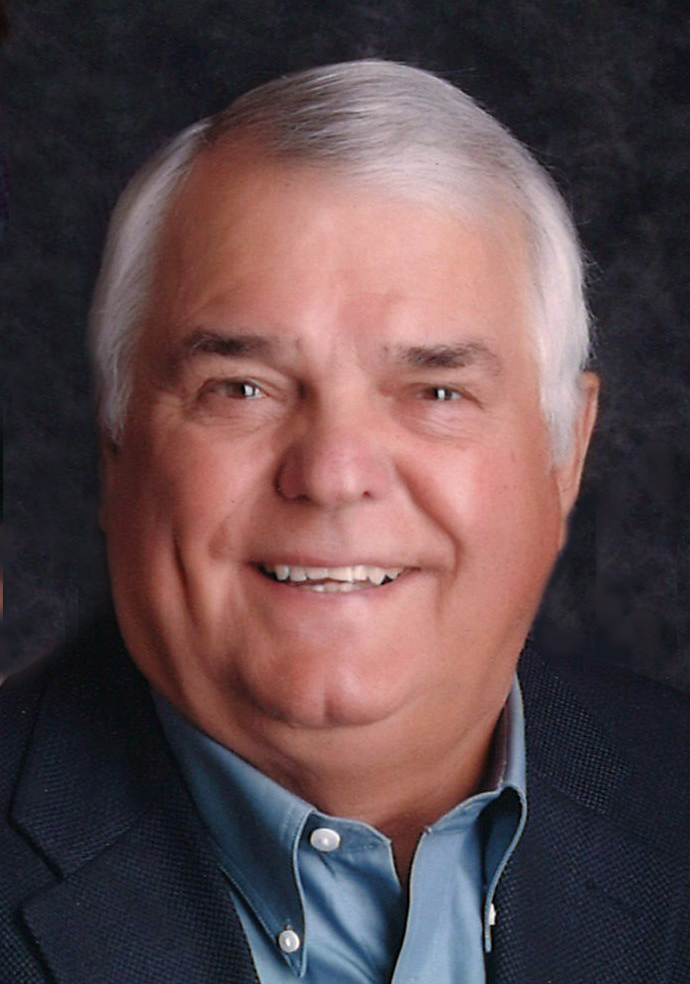 Keith Eilts “Doc” Weber, son of Harley and Louise Helen (Eilts) Weber, was born November 10, 1938 at Cumberland, IA. He and his three siblings grew up together in the Cumberland area, all helping with the usual farm chores and responsibilities involved with agriculture. While attending school at Cumberland, Keith managed to gracefully combine the books with baseball and basketball. Being a farm kid, he was also a member of the local 4-H Club.

After graduating from high school in 1957, Keith helped his dad on the family farm until enlisting in the United States Army Reserves in June of 1959. Following his honorable discharge, he returned home and continued farming. On April 8, 1961, Keith was united in marriage to Karen Ann Shannon at the Emmanuel Lutheran Church in Fontanelle, IA. The couple made their first home in Ames, IA where Keith was a student at Iowa State College studying Veterinary Medicine. He earned his D.V.M. in 1967.

Keith put his education to work, eventually beginning a small practice at Hartley, IA, which would grow from two on-site vets to seven, and eight staff by the time he retired in 2001. Karen and “Doc”, as the locals called him, raised their three children in Hartley, and were vital members of the community as well as their church. Over the years, Keith served on the Community Memorial Hospital Board, the Security State Bank Board for Hartley, Lake Park and Sutherland, Central Bank Board, Savings Bank Board for Hartley, Primghar, and Lake Park, the Hartley Community Center Board, HEDC Board, Hartley Community Foundation, and was an active volunteer at Meadowbrook Golf and Country Club located near Hartley.

When his schedule would allow, Keith, Karen and their family would spend time at their home at Lake Okoboji, taking in the sand and the sun. Eventually, they moved to the lake permanently, and life took on different interests and challenges. He now had time to read or watch his favorite thing - historical documentaries. Just hanging out with his kids and grandkids at the lake was always time well spent. Not one to sit idle, Keith also volunteered on various projects around their neighborhood, did yardwork at his church, was always ready to help someone out, and…discovered he had a talent for woodworking. He became very involved in their start-up church – Harbor of Joy Lutheran at Milford, IA where he remained an active member and supporter until his sudden death on Sunday, June 10, 2018. He was 79 years of age.

Thankful for having shared his life are his wife of 57 years, Karen of Spirit Lake, IA; his children: Jane (Jim) Plagge, Andy, Alex, Jack, and Kate of Des Moines, IA, Jill (Dave) Kroon, Sydney and Elle Petersen of Rock Rapids, IA and step-grandchildren, Ben and Mackenzie Kroon, and John (JoAnn) Weber, Lauren and Gabe of Orange City, IA; his brothers: Dale (Vicky) Weber of Commanche, IA, and Charles (Shina) Weber of Heath, TX; his sister, JoAnn (Bob) Gerlock of Cumberland, IA; other relatives, and a host of dear friends.

Preceding him in death were his parents, Harley and Louise Weber.

“His Eye Is On The Sparrow”

Processional ~ “Here I Am, Lord”

To be held at a later date.

Share Your Memory of
Keith
Upload Your Memory View All Memories
Be the first to upload a memory!