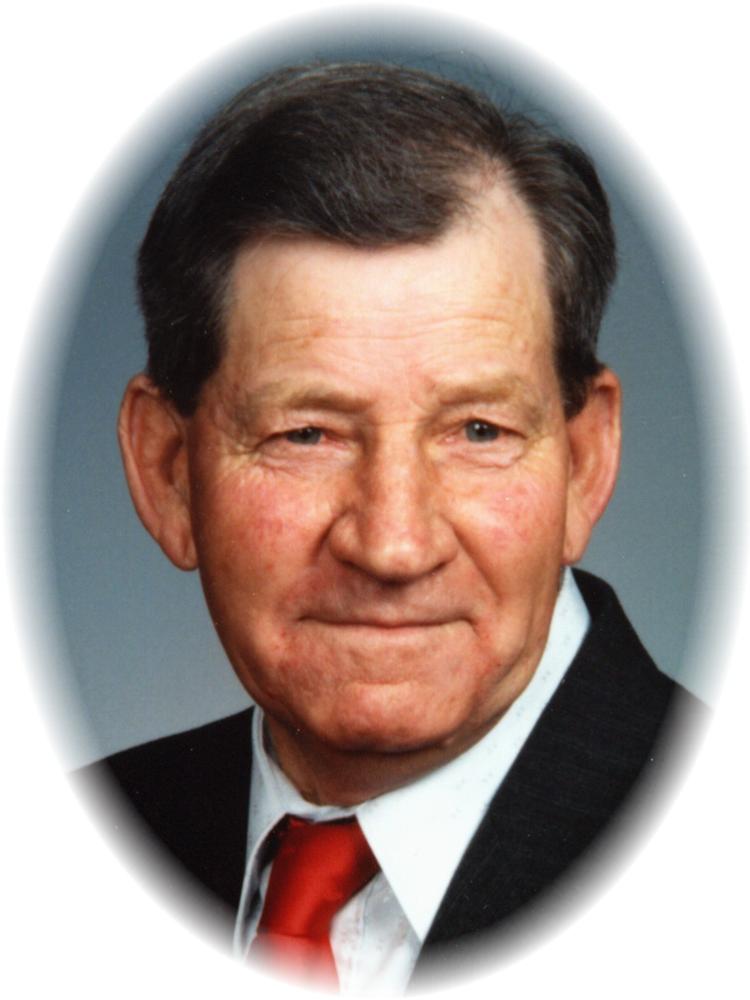 Please share a memory of Vander to include in a keepsake book for family and friends.
View Tribute Book
James Vander Plaats, the son of Dirk and Jacoba (Van Eps) Vander Plaats was born on July 31, 1919 in Bejou, MN. He spent his childhood years in Bejou, and then in Sanborn where he attended Sanborn Christian School and the country school north of Sanborn. On June 7, 1942 he was united in marriage to Bertha Van Dyke at the Christian Reformed Church in Sanborn. They were blessed with five children: Thelma, Carolyn, Dennis, Leslie and Rosalyn. The couple farmed near Hartley, and retired to Sanborn in 1981. James was a member of the Cornerstone United Reformed Church, and was previously an elder at both the Sanborn Christian Reformed Church and the Hartley Christian Reformed Church. He was an outdoorsman at heart. He always enjoyed farming and other outdoor activities such as hunting, fishing and trapping. He loved music and sang in various groups. He played many musical instruments including banjo, guitar, harmonica and accordion. He was skilled in woodworking, and made beautiful dollhouses and birdhouses. Survivors include his wife of nearly 65 years, Bertha; his children: Thelma and her husband, Ken Haack of Harris, IA, Carolyn and her husband, Jerry Goedhart of Orange City, IA, Dennis Vander Plaats and his wife Gloria of Sioux Center, IA, Leslie Vander Plaats and his wife, Barbara of Orange City, IA, and Rosalyn and her husband, Tom Van Engen of Spicer, MN; 19 grandchildren and 18 great-grandchildren; many other relatives and friends. He was preceded in death by his parents, three brothers, two sisters, and one great grandchild, Breiton Ackerman. In Remembrance James Vander Plaats Born ~ July 31, 1919 Died ~ January 24, 2007 Age ~ 87 years 5 months 23 days Memorial Service 10:00 a.m. Saturday, January 27, 2007 Cornerstone United Reformed Church Sanborn, Iowa Officiating ~ Rev. Jacques Roets, Rev. G.I. Williamson Organist ~ Donna Hoffman Processional ~ “Great is Thy Faithfulness” #408 Special Music ~ “This World is Not My Home” The Grandchildren Congregational Hymn ~ “When in the Night I Meditate” #22 Recessional ~ “When Peace Like a River” #445 Pallbearers Doug Haack Kevin Haack Dan Vander Plaats Matthew Van Engen Brad Ackerman Michael Goedhart Honorary Pallbearers The remaining grandchildren Ushers Verlyn Bakker Harry E. Bosma John Anema Junior Postma Flower Attendants Tillie Bosma Johanna Van Gelderen Interment 9:00 a.m. ~ prior to church service Roseland Cemetery, Sanborn
Print