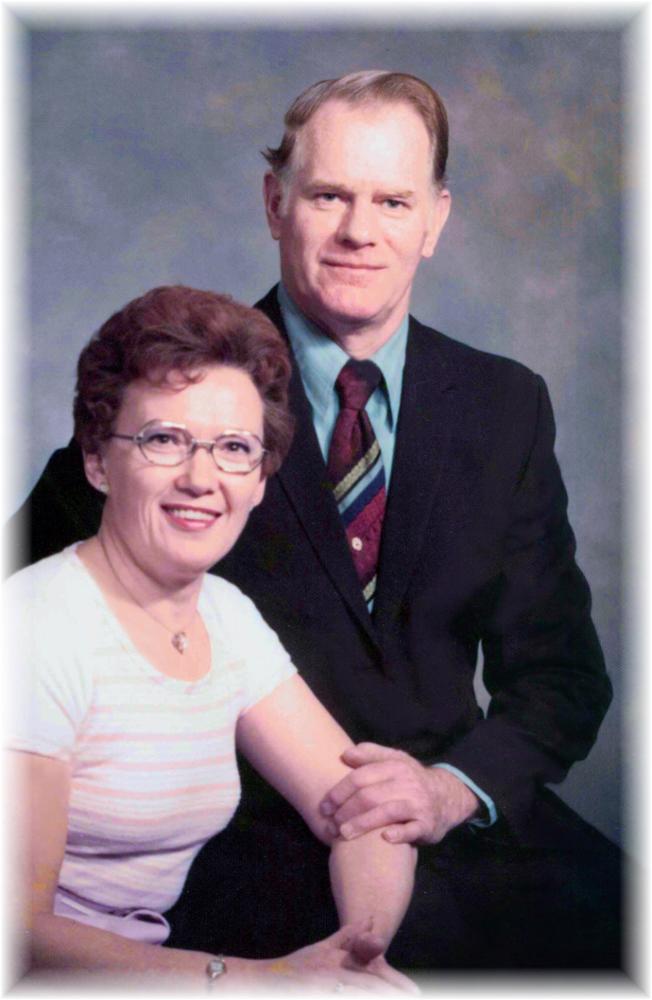 Please share a memory of Walter to include in a keepsake book for family and friends.
View Tribute Book
Memorial Tribute Walter was born September 29, 1923 in Archer, Iowa to parents Stella "Grace" and Charley Egdorf. Walter attended Archer Community School where he played baseball and basketball. He graduated in 1941; one of a class of 11 grads. Walter joined the United States Air Corps on January 19, 1943 at Camp Dodge, Iowa. He left for the CBI (China, Burma, India) theatre on January 2, 1943. He took his training in Karachi, West Pakistan, then served as a power plant mechanic, and later as a gunner on B-25 bombers in the 14th Air Force, 4th bomb squad - 1st Bomb Group. During his service, he flew 26 missions out of Pakistan over the "Hump" and into China on bombing runs. He achieved the rank of Staff Sergeant and was awarded an Air Medal of the 14th Air Force, Overseas Service Bars, a Good Conduct medal, and other medals. On April 10, 1947, Walter married Josena Cornelia Brouwer. They settled in Primghar, Iowa where they started their family of four sons: Larry, Floyd, Allan and Mark, and one daughter, Cheryl. Walter was employed at the Primghar Lumber Yard until 1959 when he moved to Sanborn, Iowa. He was employed with AMPI until his retirement in April of 1988. Walter's interests included woodworking, fishing, playing cards and horseshoes along with spending time with his kids, grandchildren and great-grandchildren. Walter is survived by his wife of 68 years, Josena Egdorf of Sanborn; four sons: Larry of Wichita, Kansas, Floyd of Hinton, Iowa, Allan of Elkhart, Iowa, and Mark of St. Charles, Illinois; and one daughter, Cheryl of Garner, North Carolina. Walter was preceded in death by his parents, Charlie and Grace; his brother, Lester; his sister, Dorothy; and an infant daughter, Linda Susan.
Print