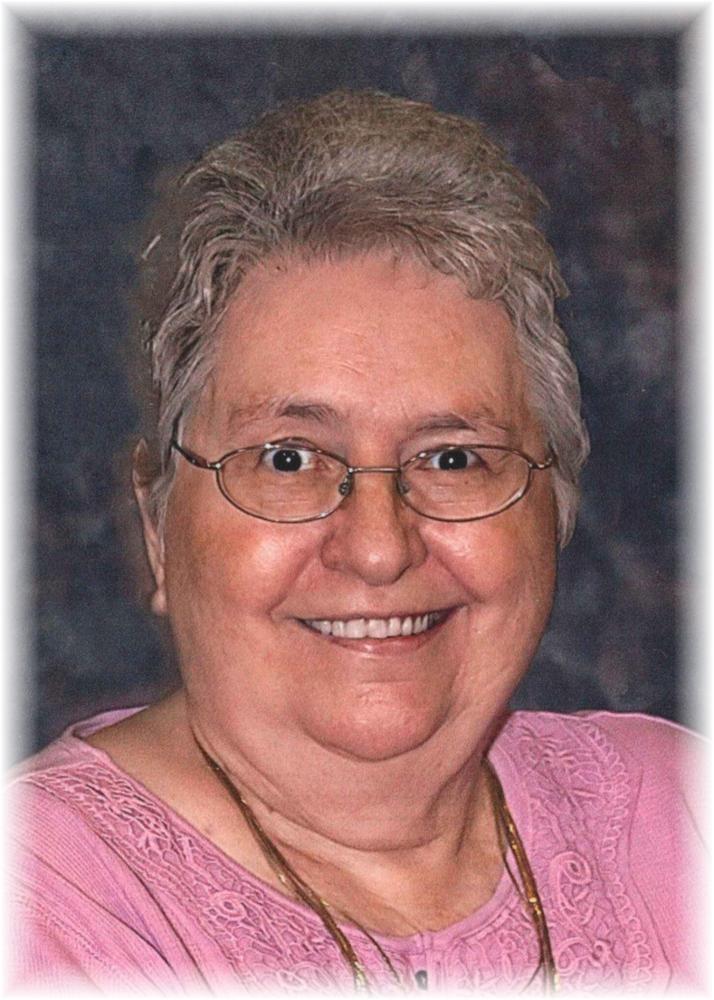 Please share a memory of Grace to include in a keepsake book for family and friends.
View Tribute Book
Grace Bertha Moser, one of three daughters born to Henry and Jennie (DeBruin) Teunissen, was born near Hudson, SD on October 14, 1936. As a child, and in her youth, she attended country school through the 8th grade near Hudson, SD. When she was 20 years old, Grace moved with her family to Rock Rapids, IA. Her mother passed away when she was 21 years old, leaving her to help raise her two younger sisters. In 1963, Grace met Lawrence E. Moser on a blind date. They were married on August 12, 1966, and began their life together in Rock Rapids, IA. They were blessed with four sons: Greg, Brian, Jason, and Kirk. They later moved to Lester, IA, and then, in 1973, to Sioux Center, IA when Lawrence began working for the AMPI Creamery there. The family moved to Sanborn, IA in 1976 when Lawrence transferred to the AMPI plant located in Sanborn. Along with the day-to-day work involved with raising a family, Grace found time to attend her children's sporting events and school activities. In warmer weather, the whole family loved to go camping together; making lots of memories to laugh about in years to come. Grace had a special fondness for little children, and in later years, enjoyed helping out at Kid's Express Daycare in Sanborn. Lawrence and Grace enjoyed their retirement years fishing and camping whenever they could, and spending time with their children and beloved grandchildren. Grace moved to the Prairie View Manor, in Sanborn, in April 2005. In 2007, she moved into the Nursing Home at the same facility. She enjoyed the time she lived at Prairie View and was loved by the staff who worked there. Grace passed away at the Sanford Sheldon Medical Center in Sheldon, IA, on May 19, 2014 at the age of 77. She was a member of the First Reformed Church in Sanborn. Left to cherish her memory are her sons: Greg Moser and his wife, Teresa of Sanborn, their children: Allyson, Dustin, Carter and Lyndsey; Brian Moser and his wife Melissa of Rock Valley, IA, their children: Brady, Brett, Cade and Cody; Jason Moser and his wife, Susan of Hull, IA, their children: Brittney, Dalton, Keyton and Blake; Kirk Moser and his wife, Veronica of Ankeny, IA, their son Finnegan; two sisters: Marlene (Gib) Van Hill, Dorothy (Norm) Jongetjes; four sisters-in-law: Nancy (Dick) Kalb, Merry (Jerry) Baatz, Barb Magnuson, and Wilma Moser; two brothers-in-law: Roger (Nel) Moser, Bob (Bonnie) Grotewold; other relatives and dear friends. She was preceded in death by her husband, Lawrence; her parents; infant brother, John Peter; infant sister, Clara Ann; sister-in-law, Evelyn Grotewold; and brothers-in-law, Bert Magnuson and Ronnie Moser.
Print