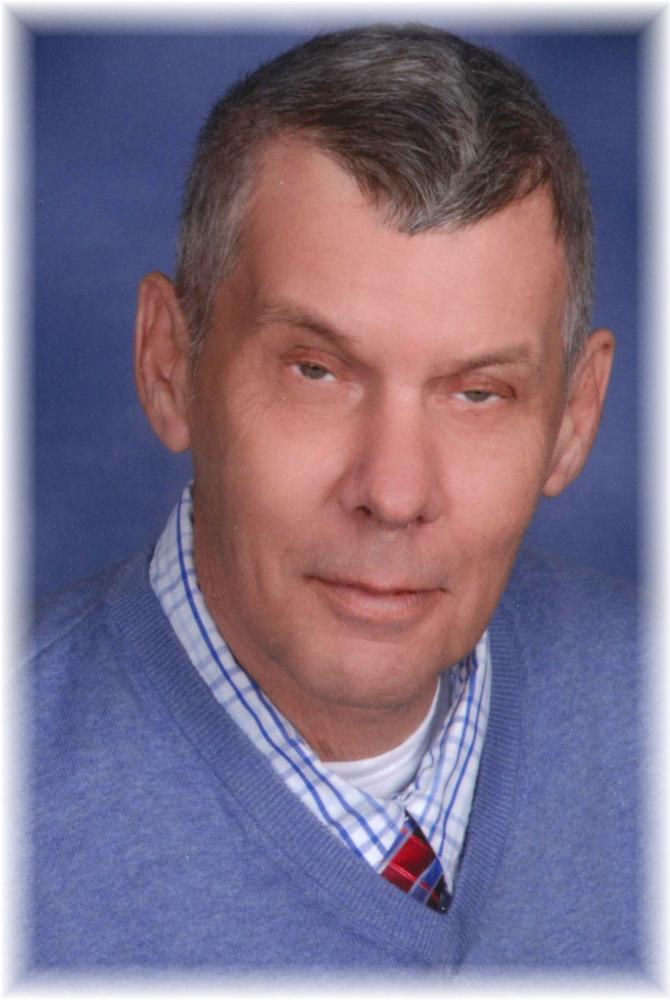 Please share a memory of Curtis to include in a keepsake book for family and friends.
View Tribute Book
Curtis Craig Post, the son of Harvey J. and Ann (Van Den Berg) Post, was born on July 3, 1956, in Hartley, IA. He grew up on the family farm one mile west and one half mile north of Hartley along with his three sisters. He received his education in Hartley, graduating from Hartley High School in 1974. After graduation, Curtis attended NITC in Sheldon, IA. He enlisted in the United States Navy in 1976 and was stationed in San Diego, CA, where he took his basic training. Following his honorable discharge, Curtis returned to Hartley and resumed farming with his father. He derived much satisfaction working the land and caring for livestock. When Harvey retired from farming, Curtis relocated to Storm Lake, IA. He enrolled at Iowa Lakes Community College and took several courses with a major in history. He also worked at the Pizza Hut in Storm Lake for 20 years, carrying out a variety of responsibilities within the business. Curtis was a lifelong member of the First Reformed Church of Sanborn, although while living in Storm Lake, he found joy and meaning by attending the Summit Evangelical Free Church in nearby Alta, IA. He developed a special relationship with his Lord and Savior during the years he attended there. Curtis died peacefully in his sleep at his home of cardiac arrest on Friday, May 16, 2014, at the age of 57. He will always be remembered for his kind and loving heart. Curtis is survived by his sisters: Dorole Deane (Aaron) King of Davenport, IA; Dione (Dr. LeRoy) Larson of Lakeland Shores, MN; and Natalie (Kevin) Snyder of Isanti, MN; nephews: Nicholas King of Dallas, TX, and Jordan King of San Antonio, TX. Preceding him in death were his parents, Harvey (2011) and Ann (2013).
Print