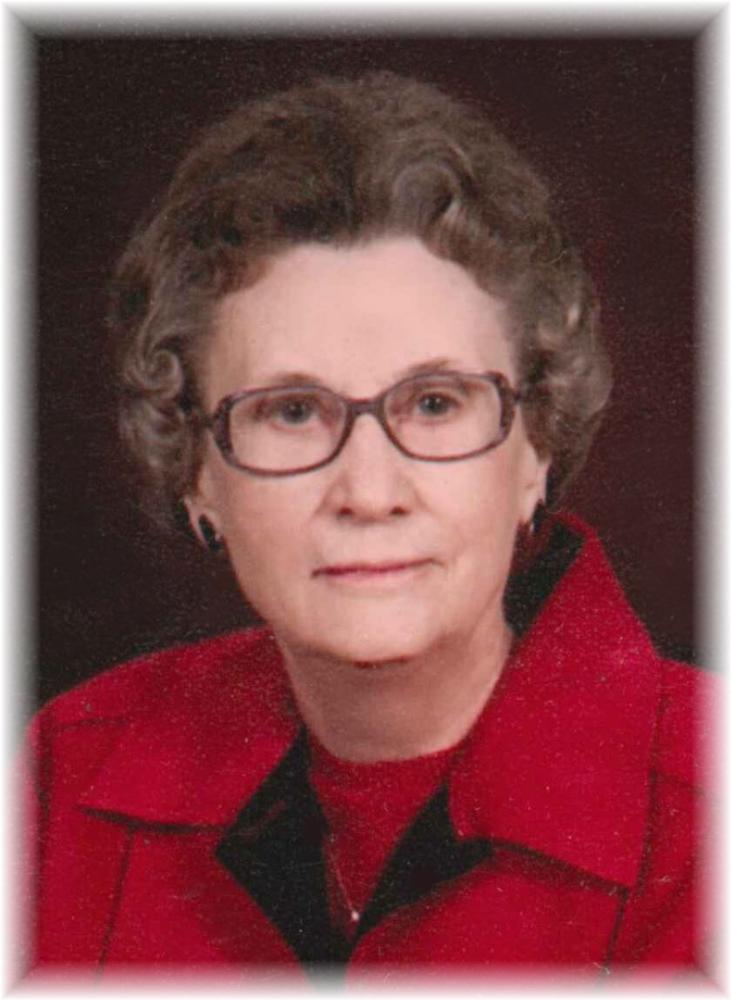 Please share a memory of Orpha to include in a keepsake book for family and friends.
View Tribute Book
Orpha Lerene Byers, the daughter of Emil and Florence (Wing) Leth was born February 2, 1922 in Hartley, IA. She spent her youth in the Hartley area and received her education there. On July 12, 1942, Orpha was united in marriage to Elmer Leo Byers at Worthington, MN. Following their marriage, the couple farmed and made their home in the May City, IA area where they raised their three children: Marla, Steven, and Shelley. Orpha was a stay-at-home mom, helping Elmer on the farm and taking care of her family. When the work was caught up, she and Elmer occasionally enjoyed an evening of dancing at a local night spot. Orpha was a life-long member of St. John's Lutheran Church in May City where she served by caring for, and maintaining, the linens used at the alter. Elmer and Orpha retired from farming in 1989, and moved to the town of Hartley. She passed away at the Community Memorial Health Center in Hartley on Thursday, May 8, 2014 at the age of 92. Left to cherish her memory are her children: Marla Petersen, Steven (Kris) Byers all of Hartley, and Shelley (Rob) Meier of Harrisburg, SD; five grandchildren: Lisa Petersen, Wade Petersen, Scott Byers, Traci Byers and Kevin Meier; and six great-grandchildren; other relatives and friends. Preceding her in death were her parents, Emil and Florence; two brothers; Alfred Leth and Herbert Leth; one sister, Mildred Thee; her husband, Elmer Byers; and son-in-law, Wally Petersen.
Print