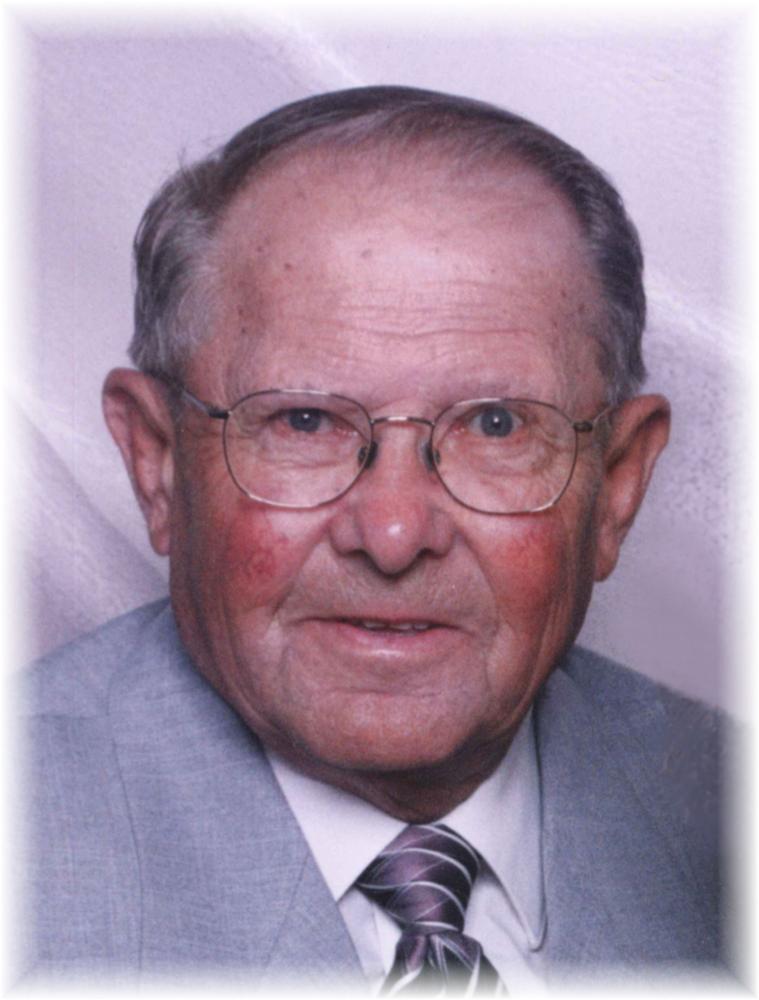 Howard Roy Postma was born October 12, 1931 in Sheldon, IA to Wilbert and Jennie (Bilsland) Postma. He graduated from Sanborn High School in 1949 and enlisted in the United States Navy where he served four years during the Korean War. He married Jamie C. Heath on September 11, 1955 in the Concord Presbyterian Church in Picken, MS. Howard was a member of the First Presbyterian Church and had been active in all church functions including serving as an Elder and Trustee for a number of years. He was also a member of Sheldon Sky High Divers, a 50 year member of the Onyx Lodge #419, and a Director of the Sanborn Cooperative Elevator. He enjoyed golfing, airplanes, motorcycles and attending his children and grandchildren’s school activities. After his four years of service in the Navy he returned to Iowa and for a short time was employed by the Farmers Cooperative Oil. He then began farming with his father and brother, Robert. Howard is survived by his wife of 58 years Jamie and their children Bill and Phyllis Postma, Cindy and Mark Van Beek, Mike and Nickey Postma and grandchildren: Robyn and Ryan (Leah) Postma, Casey (Beth) Van Beek, Kyle, Kelly (Brett) Kroeze, Kari Van Beek, Travis and Dillon Postma step grandchildren Marcus, Macie and Amanda Veflin. Great grandchildren Shelbi and Jaycee Kroeze, Oliver Van Beek and Caeson Veflin. One sister-in-law, Shirley Postma of Sanborn as well as many nieces and nephews. He was preceded in death by his parents Wilbert and Jennie Postma and 4 brothers: Robert (Doris), John(Josie), Leonard, and Keith (in infancy), and a sister Dorothy (Hap) Dykstra.
Print