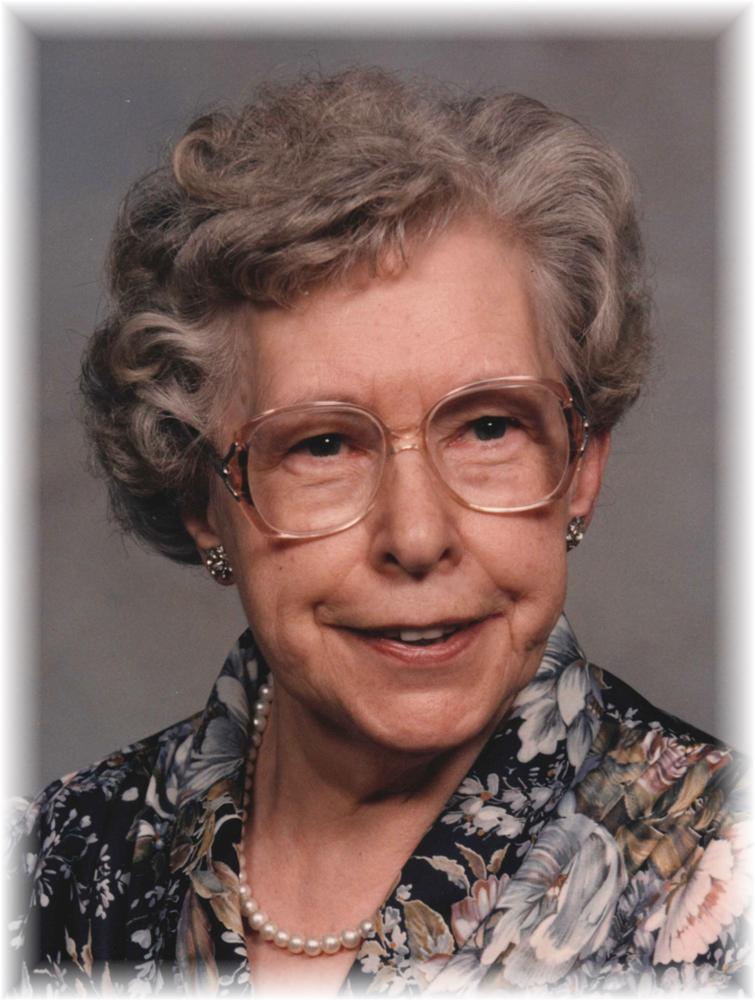 Please share a memory of Irene to include in a keepsake book for family and friends.
View Tribute Book
Irene Witt, daughter of Richard and Matilda (Patzlaff) Witt, was born September 20, 1915 in Hartley, Iowa. Her childhood years were spent in the Hartley area where she received her education in the country school there. Irene worked for several years at Delaney's Care Center in Spencer, Iowa. She later worked as a nurse's aide at We Care Haven in Hartley. She lived on her parent's farm east of Hartley, moving into the town of Hartley in 1977. Eventually, Irene decided to take up residence at the Assisted Living Unit at Community Memorial Health Center in Hartley. She often enjoyed feeding and watching the birds. Later, she moved into the Health Center in the same complex, where she passed away on Monday, March 3, 2014 at the age of 98. Irene was a member of St. Paul's Lutheran Church since 1932. She appreciated all things beautiful and expressed that enjoyment in her love of drawing and painting as well as the interesting collection of decorated egg shells she acquired over the years. Irene enjoyed writing poetry in her quiet moments; having two of her favorite works published. In the warmer months, Irene could be found outdoors tending to her vegetable garden and flower beds. Survivors include two nephews: Dennis Gruenhagen of Moorcroft, Wyoming, and Ervin (JoAnne) Harders of Hartley, Iowa; three nieces: Carlen Smith of Storm Lake, Iowa, Dianna Myers of Mission Viejo, California, and Lynn (Lee) Henderson of Spencer, Iowa. She was preceded in death by her parents; two brothers: Herman and Gilbert Witt; four sisters: Alma Harders, Bertha Gruenhagen, Elsie Witt, and Dorothy Witt; one niece, Jeanne Knittel.
Print