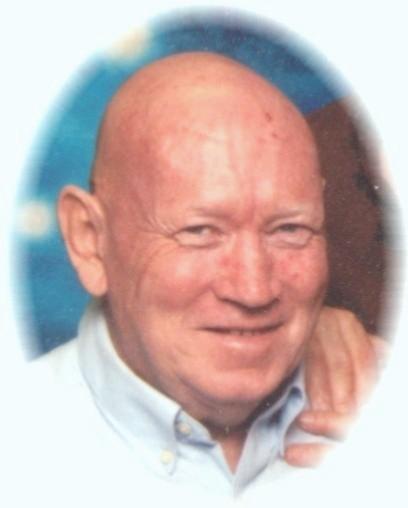 Please share a memory of Gary to include in a keepsake book for family and friends.
View Tribute Book
Memorial Tribute Gary Darryl Fennell, the son of James and Beatrice (Gifford) Fennell, was born in Las Vegas, NV on December 10, 1947 the youngest of nine children. Gary lived his youth in the Las Vegas area and attended Rancho High School until his junior year when he enlisted in the United States Navy and earned his GED. He served his country with two tours in Vietnam on a Navy Riverboat. Gary was proud of his service to his country as a "River Rat". On June 17, 1967 he met Louise Lord, a peace loving hippy, and fell head-over-heals in love. They were united in marriage on Louise's 18th birthday, December 3, 1967 in Las Vegas, NV. To this union five children were born: Danya, Aaron, Kristi, Mari, and Cyndy. Following their marriage the couple lived in numerous areas of the U.S., most recently settling in the high desert of southern California, where Gary worked as a truck driver. Gary was a practical joker, teaching his children the fine art of toilet papering neighbors' houses, tossing pinto beans in their yards to watch them grow, or soaping a local fountain. He leaves a legacy of great pranks and hearty laughs. Survivors include Louise, his wife of 40 years; his children: Danya (Steve) Smith of Thousand Oaks, CA, Aaron Fennell of Hesperia, CA, Kristi (Ed Cerro) Fennell of Santa Cruz, CA, Mari (Rusty) Howard of Hartley, IA, and Cyndy (Tory) Conroy of Paradise, CA; 12 grandchildren; two sisters, Darlene Ayersman and Bobbie Lopez, both of Las Vegas, NV; and his extended Hartley family that includes 23 grandchildren. Those unable to attend the service are invited to remember Gary by de-pantsing a friend or family member, shoving them out onto the front porch and shouting "Let me in" out the front window until all the neighbors walk out to look; singing Hank Sr. songs at the top of your voice, (changing lyrics to suit your whims); or walking around the house with your wife's glasses low on your nose and your pants hiked up as high as you can get them until your children are embarrassed beyond belief. A Celebration of Life Gary D. Fennell Born ~ December 10, 1947 Died ~ July 21, 2008 Age ~ 60 years 7 months 11 days Funeral Service 10:00 a.m. Friday, August 1, 2008 Hartley Funeral Home Chapel Hartley, Iowa Clergy ~ Rev. Jeff Filkins Piano solo ~ Christabella Fennell Sara Fennell "Jolly Old Saint Nicholas" Vocal solo ~ April Nordenstrom "In the Garden" Pallbearers Aaron Fennell Tommy Lord Rusty Howard Dixon Schiphoff Aaron Sweet Anton Klein Honorary Pallbearers Mark Lawson Joey Garcia Brandon Dally Interment Pleasant View Cemetery Hartley, Iowa
Print